Pyloric valve stenosis is a dangerous form of acid reflux in babies. If your baby doesn't gain weight,  projectile vomits after feeding and still remains hungry afterwards, he might have a problem with his pyloric valve.

Your stomach has two tight muscular valves. One to let food in, the lower esophageal sphincter, and one to let stomach content out for further digestion. The pyloric valve. It separates your stomach from the small intestine and prevents flow back of intestinal content into your stomach. 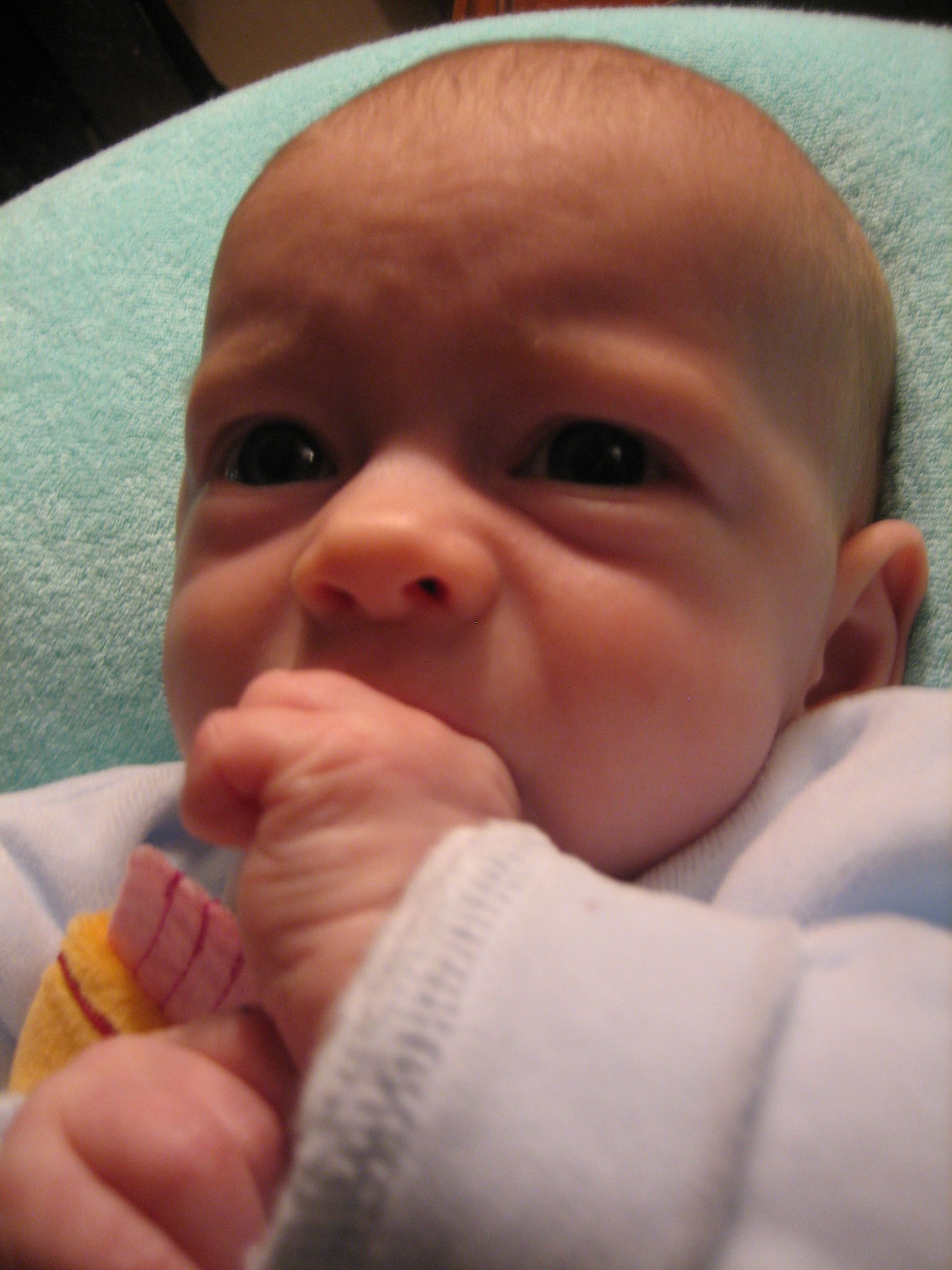 Three out of thousand babies  have got a pyloric valve that narrows gradually within their first six weeks. Eventually it becomes so strong that it completely seals off the bottom of their stomach. When no food or drink can pas through this narrowing (stenosis) anymore, it becomes an urgent medical condition! In former times these infants would simply starve to death. Luckily, these times are gone. Pyloric valve surgery has now become a routine operation.

The first and most obvious symptom is projectile vomiting after feeding. Your baby's stomach tries to push digested milk through the pyloric valve with forceful contractions.  Your baby's stomach contracts visibly and his little tummy moves in peristaltic waves in an effort to push his milk further down.  But if the bottom gate remains remains closed, it comes back out and your baby vomits with full power: projectile vomiting.

Healthy babies vomit after feeding and a lot of babies projectile vomit without having a medical condition. You should start worrying if your babies vomits after feeding, remains hungry afterwards and fails to gain weight.

A thick, narrow pyloric valve feels as an olive at the bottom of your baby's stomach. If your doctor suspects stenosis, he examines the upper belly and looks for the 'pyloric olive sign'. This olive is a permanently contracted, swollen muscular valve.

More can be seen with an ultrasound examination. Your radiologist measures the thickness of the pyloric valve.  If it is less than 3 mm, your baby has a stenosis.

Narrowing of the pyloric valve affects mostly boys within the first 6 weeks after birth. Risk Factors:

Surgical treatment, a pyloromyotomy, resolves pyloric valve stenosis. Your surgeon makes a small incision in the narrowed valve. The circular muscle is partially cut so that food can pass down again. Older surgeons use open surgery to operate. Standard care is via laparoscopy (several tiny incisions) because chances on wound infection are much smaller.

Normally it doesn't come back and has no impact on your child's future. 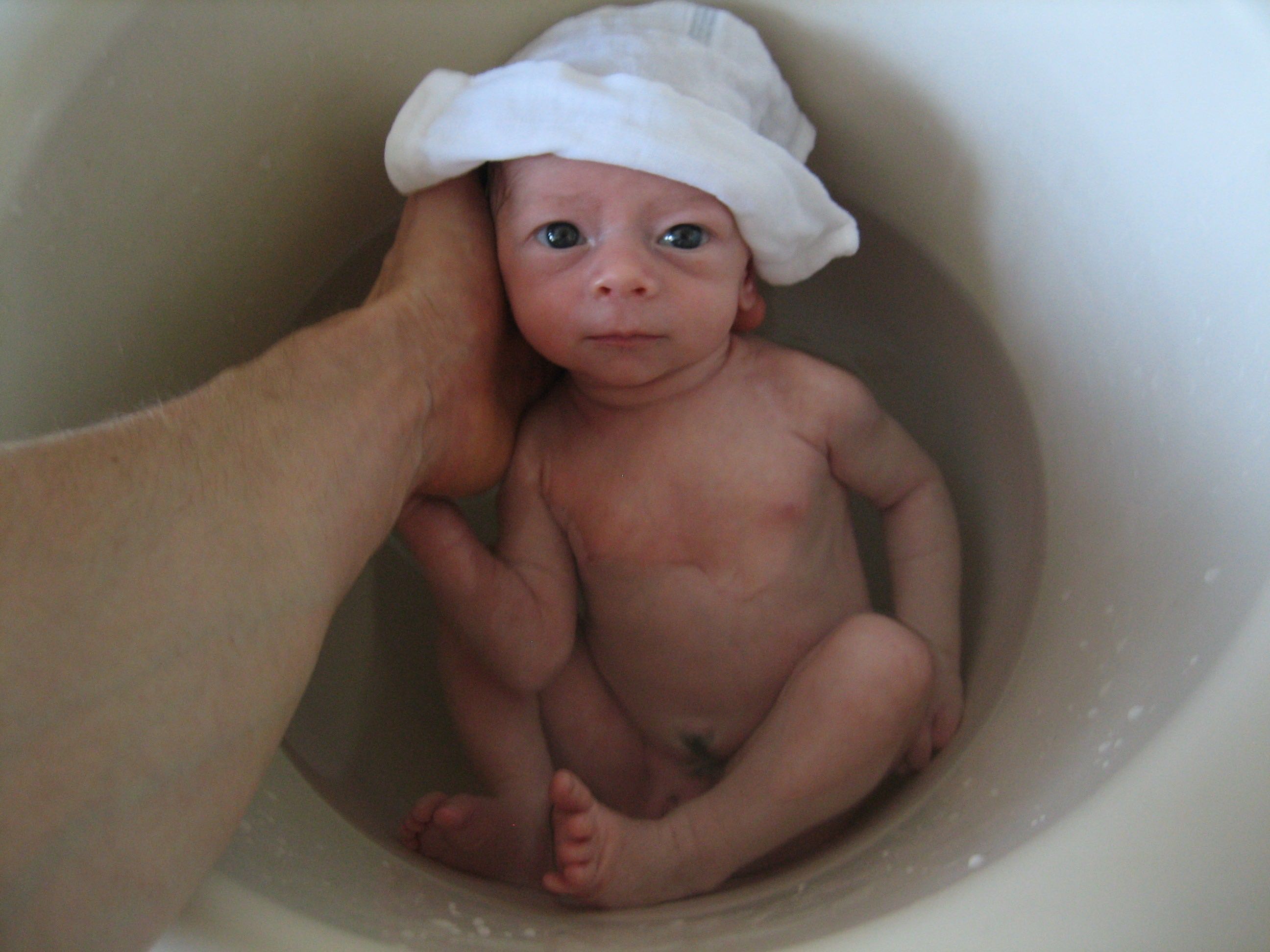 In the future, pyloric valve stenosis will be treated with non-invasive techniques:

These techniques aren't done yet and need further research to become the new care standard.